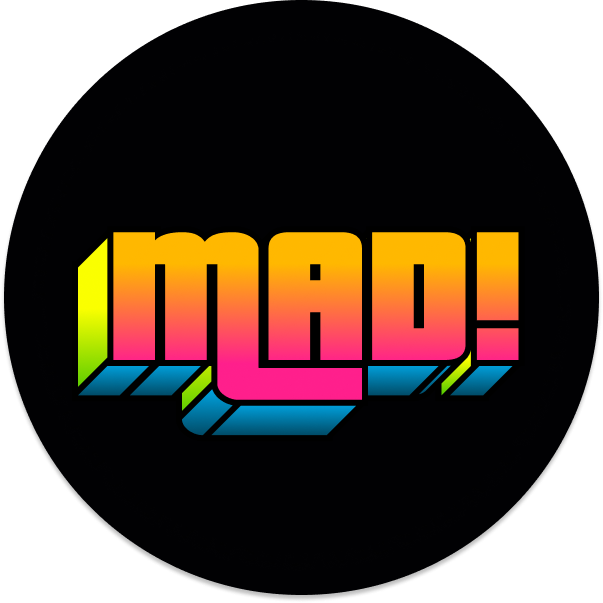 📺 Building the audience-owned TV platform of the future

In the last year, the rise of NFTs and digital ownership has shaken up traditional power structures and top down control in favor of more decentralized, cooperative systems. In turn, we’ve witnessed the shift of power from the editor to the creator, allowing creatives and fans to own their digital work and capture their upside.

First it was developers, then artists, then musicians. In the next ten years, this same paradigm shift in ownership will come to entertainment – fundamentally upturning the way that Hollywood operates.

Today, creatives have two choices: they can either bootstrap their audiences on big tech platforms like Youtube or Tiktok, where they’re at the mercy of algorithms and paid pennies on the dollar for their work. Or, they can sell their ideas to a network, forfeiting creative control and signing on to steep deals, where a handful of executives make decisions about what gets funded and what gets to be legitimate TV.

Audiences have more influence over distribution and grassroots cultural trends than ever before, yet are left out of most decision-making – creating a sense of distance from content.

So we asked ourselves: what would happen if we placed the control into the hands of fans, in turn creating a cooperative and decentralized network for entertainment creation, distribution, and consumption?

At Mad Realities, we believe these two things will shape the future of content:

Interactivity and shared experiences. You would think we’re in the golden era of content with abundant optionality with sophisticated algorithms telling us what we want to see. But the experience of consuming content today is passive and often done alone in dark rooms. We see the future of content going a step further – community formed around shared attention, conversation, participation, and IRL social experiences.

Co-creation and ownership. The creation of new forms of media will be collaborative, contributors will have ownership beyond meaningless credits, and the content will be formed around the sentiment of the community interacting with it as it’s being created, in real-time. The antiquated, corner office, one-to-many production model will be retired in favor of community and co-ownership. Content will never be the same again.

Since launching our interactive reality TV dating show Proof of Love, the first unscripted TV series ever to be funded via NFTs, we’ve had over 1,500 members participate in the co-creation of the show and over 172 ETH worth of interactive passes minted (making the show entirely self funded without a network partner.) In the last 6 months we’ve proven out what it looks like to build one show funded by NFTs – we want to make it possible for ANY creative to fund, create, and distribute their own work and foster their own community support and contributions.

With this investment from Paradigm, we plan to double down on this protocol – expanding our core team, hiring engineers to build a platform and protocol through which creatives and audience alike can create content and in turn earn a currency native to the platform, educating the creative community about how the building blocks of crypto can be used to fund and develop their content, foster community and a closer relationship with their early supporters, and more.

Paradigm is known for backing disruptive crypto and web3 companies and protocols and have already been valuable partners to the Mad Realities team as we define the playbook for what entertainment can look like in this new world.

🌎 Step into the Mad Realities Universe

We are just getting started. It’s going to be mad.

To stay up to date on new drops, events, content programming, and news from Mad Realities, Text MAD to +1 (917) 810-3314, follow us on Twitter or Instagram, join our Discord with 1500 members, and check out our collection of Genesis Membership Passes on Open Sea to interact with our growing library of content.

Also, we are hiring! Check out our job listings here.